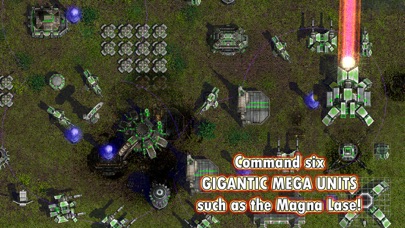 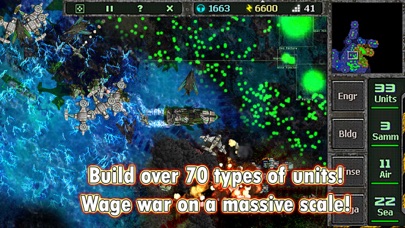 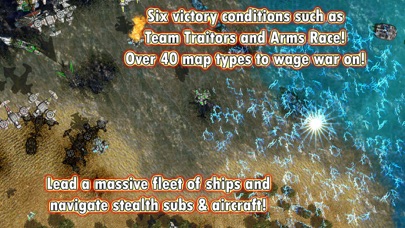 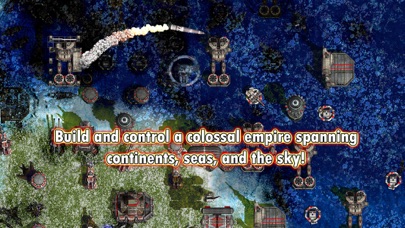 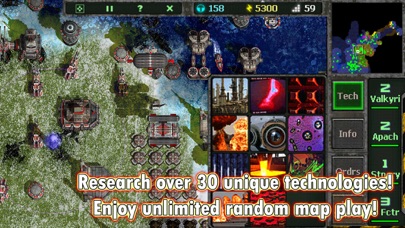 If you love strategy games, this is a great one that just came out.  The game is called Land Air Sea Warfare for the iPhone and it is truly a great game.  The whole point of the game is to fortify your base with turrets, surface to air missile launchers, torpedo launchers, and long range cannons.  Next create a factory to pump out legions of vehicles, aircraft, and ships to wage war with.  You can then form groups and transport units to prepare for an assault on the enemy.  You then execute your strategic battle plan and enjoy the immense carnage that ensues.  There are unique explosions, wrecks, sound effects, and animation for every unit which makes the game really fun to play.

As the commander of a massive war campaign, you can control and navigate stealth aircraft and submarines to go on recon missions.  You can expand your city with over 100 structures and units to choose from.  As you grow your city and your empire grows, you can research technologies and upgrade units and weaponry.  The game has a random map system so that every game is fresh and new and comes with its own unique challenges.  There are several ways to play the game and you can customize your missions and objectives.  If you love classic games like command and conquer and War Craft and Star craft, this is the game you are going to want on your iphone.

This is the ultimate strategy game for your iphone, and you will find yourself playing it for hours and hours as the AI is smart and challenging.  If you love strategy games, this is it!